THIS WEEKEND ONLY lock in 50% off NBA League Pass: 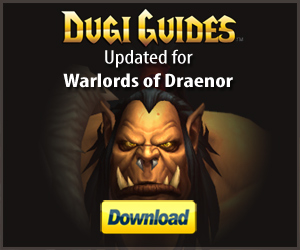